With the acquisition of Itello, Advania takes a strong position in the IT infrastructure market in Norway - in one year the turnover goes from NOK 0 to 600 million. All 19 Itello employees will continue at Advania. Personal, experienced and dedicated customer contact is main priority as the companies now merges. 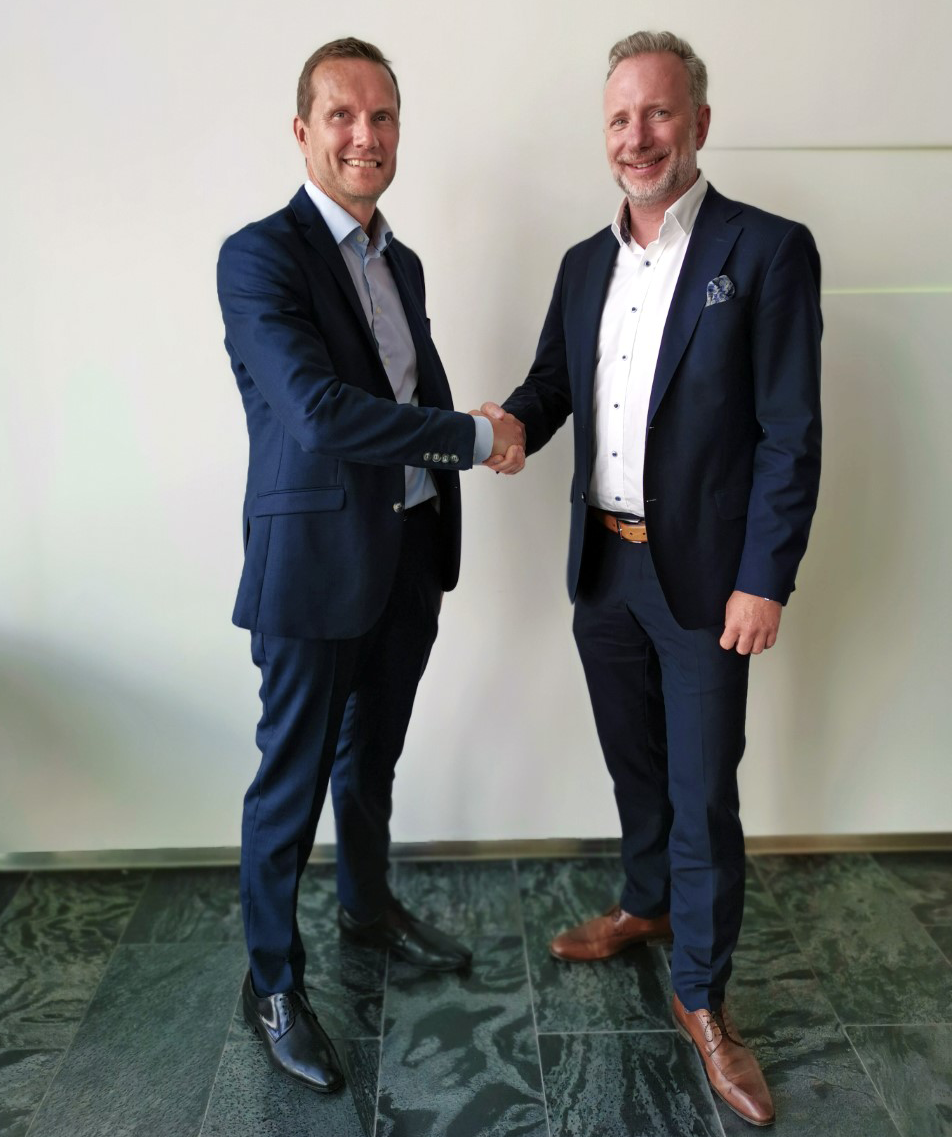 Inspired by the group's great success in Sweden and Iceland, Advania Norway in September 2018 announced its entry into the Norwegian infrastructure market. The initiative started with the hiring of several resources from the industry and was shortly reinforced with the acquisition of Stepper. Both experienced sales staff and a well-established online store followed the acquisition. Already in the first year of operation, Avania's turnover in infrastructure will reach NOK 140 million.

When Advania now acquires Itello, this is significantly strengthened and annual turnover in infrastructure will increase to over NOK 600 million in Norway and NOK 2.3 billion on a Nordic basis. Itello's strong position in the public market is also complementing Advania Norway, which until now has been oriented towards private businesses. Ole Anders Wilskow Jenssen, Lars Borgestrand and Øystein Wilskow Jenssen, all of whom still work in the company, founded Itello in 2007. Itello can refer to a consistent growth over 12 years with its broad range of IT hardware, software and services.

“We have had an exciting journey so far at Itello, but are now looking forward to being part of a great Nordic player. Together, we become stronger for the benefit of both customers and employees. We get a comprehensive product offering, become a larger environment of IT-professionals and can further challenge the biggest providers in the Norwegian market”, says Ole Anders Wilskow Jenssen, CEO of Itello.

Advania has long been known as a supplier of business solutions (ERP) in Norway. This part of the company will continue to provide good, stable services.


Planning more acquisitions
"Itello is our second acquisition in less than a year, and we have plans for further mergers and acquisitions," says Espen Hartz, CEO of Advania Norway.

In less than a year, Advania Norway has established a new business within IT infrastructure, inspired by the success of the other Advania companies in offering several branches of technology.

“Now we are both a competence house with consultancy within business solutions and a provider of infrastructure with hardware, software and services. With the acquisition of Itello, we can welcome even more and larger customers. The culture of performance and competence from business solutions will be a key part of the company we are about to build,” says Hartz.

He underscores that Advania will still be a slightly different supplier, which emphasizes personal contact and customer care.


The Advania Group is one of the largest technology providers in the Nordics
”Advania have an aggressive strategy for growth, both organically and through acquisitions in the Nordic region. Through the acquisition of Itello, we increase our market share significantly in Norway and it feels very exciting to become an even more relevant partner to existing and new customers in Norway”, says CEO Advania Group, Mikael Noaksson.